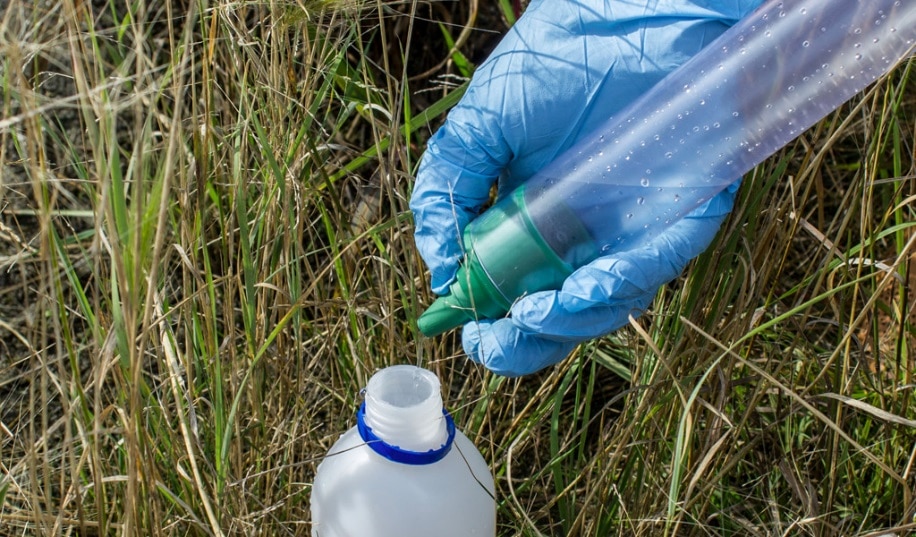 Abs: This section is to provide introduction on technical tools used for LNAPL site characterization

The delineation of contamination is contingent on a number of factors. It is important for investigators to understand the extent of LNAPL in a timely manner. Conducting this activity should include upfront planning for, and obtaining access to, locations to gather the data necessary to comply.

In deploying a delineation strategy, consideration of the circumstances of the initial LNAPL identification and the resources already available at the site may dictate the methods selected for delineation. If LNAPL is identified during conductance of excavation activities on the site, utilizing that available equipment to advance test pits for delineation may provide an ideal means to collect a large amount of data in a short period of time. Similarly, if LNAPL is identified during site investigation event where direct push borings are being advanced, continuing with that technology may provide the best choice for the near term delineation need and provide the best cost benefits.

As the need to address LNAPL is becoming more widely understood and accepted, more complex proprietary delineation tools are becoming available. Delineation methods should also be selected such that the physical extent of the LNAPL body can be delineated efficiently and the distribution (thicknesses) is easily measured. Also, the selected method should be supportive in providing monitoring points which can be utilized to verify stabilization and mass reduction.

Test Pits can be used in situations where LNAPL occurs at shallow depths in unconsolidated deposits. 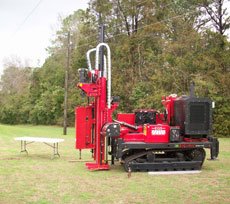 Delineation using a direct push technology is similar to delineation with soil borings/temporary well points performed with rotary drill rigs, except that in direct push, the drill rod is pushed using a hydraulic press, percussion hammer, or a vibratory head. In an unconsolidated setting, absent of abundant cobbles or gravel, this technology allows for rapid site characterization relative to conventional borings. Additionally, some specialized direct push technologies have the ability to detect LNAPL without obtaining a physical soil core such as Membrane Interface Probe (MIP), Laser Induced Fluorescence (LIF) and Cone Penetrometer Technology (CPT). 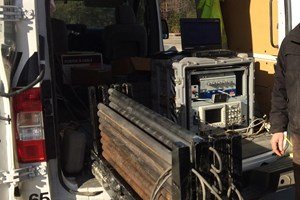 Permanent wells are necessary to be installed in any LNAPL investigation. They are necessary to document groundwater flow direction (Product 1), seasonal and/or anthropogenic water table fluctuations (Product 1; Product 2), to monitor apparent LNAPL thicknesses (Product 1), and are frequently used as part of the initial and interim LNAPL recovery methods. 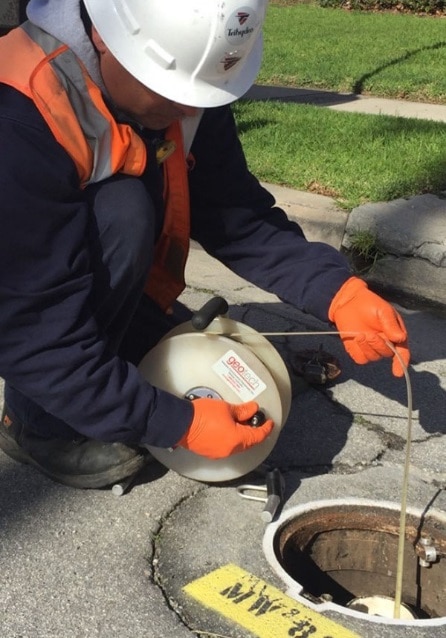 Figure 3: Interface probe for measuring the LNAPL thickness in the monitoring well

Permanent wells should be placed within the plume to monitor the effectiveness of LNAPL recovery and down-gradient immediately outside the LNAPL plume boundary to act as a sentinel point for potential LNAPL migration. To document groundwater flow direction, a minimum of three wells is required. When documenting groundwater elevation, it is necessary for the depth to groundwater to be corrected to account for any measurable LNAPL.

When installing permanent wells, continuous spoons/macro-cores should be collected for detailed logging of stratigraphy. The detail in logs within the core of LNAPL body can be aided by shaker dyes and fluorescence lighting, which can indicate the presence of LNAPL. The wells are to be completed such that the well screen bridges the water table and constructed so that any LNAPL is able to migrate into the well. For example, the filter pack should be coarser than the surrounding aquifer material. If wells installed as part of the LNAPL investigation/remediation have a water table elevation greater than the top of the well screen, the well will need to be replaced with a monitoring well that is properly screened to account for variations in the water table. 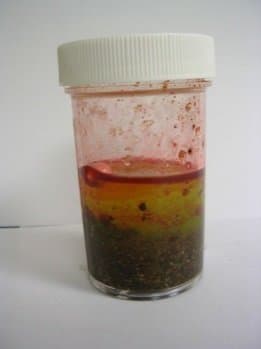 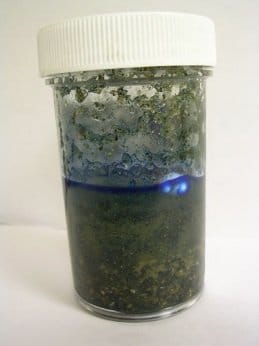 Figure 4: Shaker dye testing for enhancing the detection of LNAPL from core sample

After the wells have been installed and developed, they should be monitored for LNAPL on a regular basis. In order to accurately assess the correlation between water table fluctuations and LNAPL accumulation fluctuations in site monitoring well, monthly hydraulic gauging should be conducted during the investigative phase. To assist in the evaluation of the effect water table fluctuations have on LNAPL accumulation in a well, depth to LNAPL and LNAPL thicknesses should be determined during each gauging event. Following the collection of depth to water/depth to LNAPL readings with the appropriate field instruments, the LNAPL thickness should be verified via a clear bailer (Product 1).

The Geotech Interface Probe with Float is a portable, reel-mounted instrument that provides measurements of liquids lighter and heavier than water. When the probe is lowered down a well and contacts the product layer, a solid tone and red light alarm is activated at the reel. When the probe detects water, the tone begins to oscillate and the light changes to green.

The Geotech Interface Probe with Float is a portable, reel-mounted instrument that provides measurements of liquids lighter and heavier than water. When the probe is lowered down a well and contacts the product layer, a solid tone and red light alarm is activated at the reel. When the probe detects water, the tone begins to oscillate and the light changes to green.

Manufactured with thick walls, Geotech Geobailers are more biodegradable and heavier than standard disposable bailers, and sink every time. You usually have to pay extra for a heavier bailer, making Geotech bailers a much better value. Our weighted disposable bailers are as heavy as most of the competition’s double-weighted bailers, but without the extra cost!